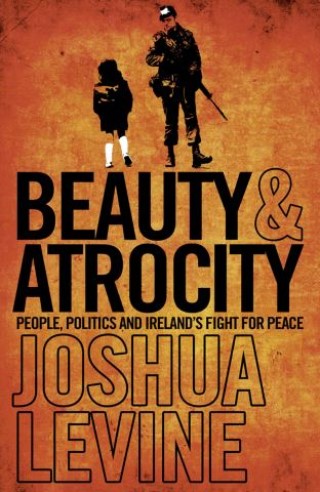 Beauty and Atrocity: People, Politics and Ireland’s Fight for Peace

An ambitious and powerful account of modern Irish history through the eyes of those who experienced it at first hand.

Forty years after the Provisional IRA was formed and British troops arrived in Ireland, Peter Robinson and Martin McGuinness sit together as leaders of a devolved Northern Irish government, in which Sinn Féin and the Democratic Unionists share power. The Troubles appear to be over; the future promises to be quite different from the past. But recent events perhaps suggest otherwise, as old tensions rise to the forefront once more.

Through countless interviews with the people from both sides that lived through, participated in and were victims of the Troubles, the author builds a picture of the attitudes and the beliefs that shaped three decades of Ireland's history. There are those whose lives have been shattered, those who have tried to ignore the realities, those who have attempted to bridge the divide, those who do not accept the peace, and some who refuse to look back at all.

What emerges is a balanced and wide-ranging account that explores the struggle between ideology and compassion, how the battles and politics of centuries ago still define people's attitudes towards their neighbours today, and how political injustice and the course of time can make a complex reality seem like simple history.

Joshua Levine has written seven bestselling history books including several titles in the Forgotten Voices series. Born in the Bahamas, he was a criminal barrister in a previous life. He lives in London.