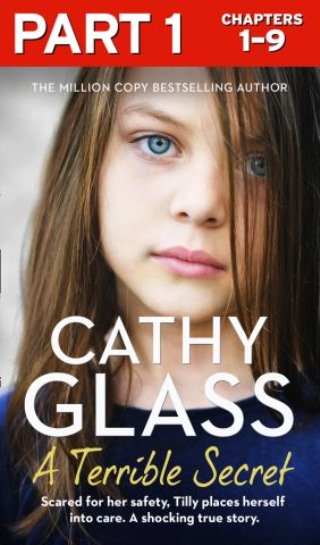 A Terrible Secret: Part 1 of 3: Scared for her safety, Tilly places herself into care. A shocking true story.

Tilly hates her stepfather, Dave. He abuses her mother, but she refuses to leave him.

Frightened for her own safety, Tilly asks to go into foster care and is placed with Cathy. Tilly arrives with a graze on her cheek and Cathy becomes increasingly concerned by Dave’s behaviour, especially when she learns he has been showering Tilly with gifts. While she’s busy looking after Tilly and trying to keep her safe, Cathy is also worried about her own daughter, Lucy. She has a very difficult decision to make that will affect the rest of her life, and Cathy hopes she makes the right choice.