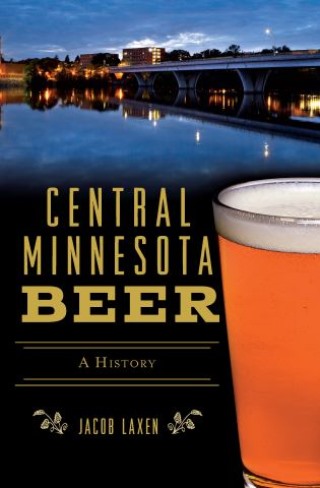 Jacob Laxen: Jacob Laxen is a former award-winning USA Today reporter who worked for the St. Cloud Times newspaper during separate stints from 2007 to 2010 and from 2014 to 2016. The St. Cloud State University graduate traveled to the many communities of Central Minnesota in search of good beer and stories. He also covered craft and domestic beer nationally. Laxen now covers the beer scene in Fort Collins, Colorado, but teams with local homebrew pioneer Bruce LeBlanc and photographer Andrew Webster for this book.