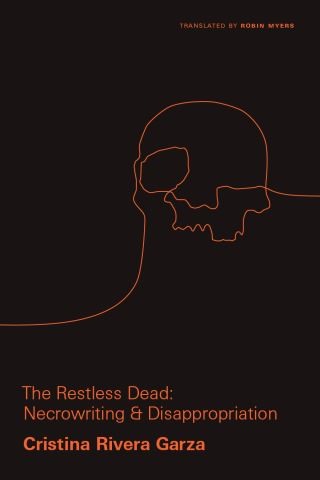 Based on comparative readings of contemporary books from Latin America, Spain, and the United States, the essays in this book present a radical critique against strategies of literary appropriation that were once thought of as neutral, and even concomitant, components of the writing process. Debunking the position of the author as the center of analysis, Cristina Rivera Garza argues for the communality—a term used by anthropologist Floriberto Díaz to describe modes of life of Indigenous peoples of Oaxaca based on notions of collaborative labor—permeating all writing processes.

Disappropriating is a political operation at the core of projects acknowledging, both at ethical and aesthetic levels, that writers always work with materials that are not their own. Writers borrow from the practitioners of a language, entering in a debt relationship that can only be covered by ushering the text back to the communities from which it grew. In a world rife with violence, where the experiences of many are erased by pillage and extraction, writing among and for the dead is a form of necrowriting that may well become a life-affirming act of decolonization and resistance.

Cristina Rivera Garza:
Author, translator, and critic Cristina Rivera Garza is the author of six novels, three of which have been translated into English: No One Will See Me Cry, The Iliac Crest, and The Taiga Syndrome. She is the founder of the PhD program in creative writing in Spanish and distinguished professor at the University of Houston.