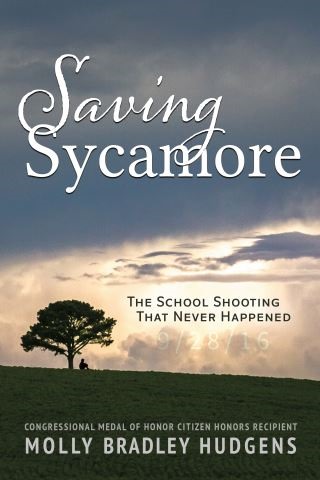 The School Shooting That Never Happened

On September 28, 2016, school counselor Molly Hudgens was in her office at Sycamore Middle School when a fourteen-year-old armed with a semiautomatic handgun and an additional magazine of ammunition came to her in the counseling department. His plan was to kill people on campus. He told Hudgens she was the only person who could talk him out of it. After ninety minutes of talking with the young man, and ultimately praying on her knees with him, he relinquished the gun with no shots fired and no lives lost. In this inspirational memoir, Hudgens shares the story of the best and worst day of her life.