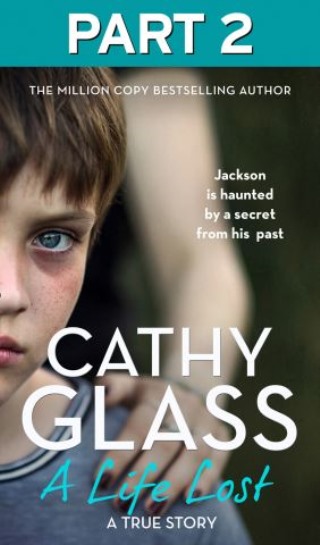 A Life Lost: Part 2 of 3: Jackson Is Haunted by a Secret from His Past

Jackson is aggressive, confrontational and often volatile. His mother, Kayla, is crippled with grief after tragically losing her husband and eldest son. Struggling to cope, she puts Jackson into foster care.

Cathy, his carer, encourages Jackson to talk about what has happened to his family, but he just won’t engage. His actions continue to test and worry everyone.

Then, in a dramatic turn of events, the true reason for Jackson’s behaviour comes to light …