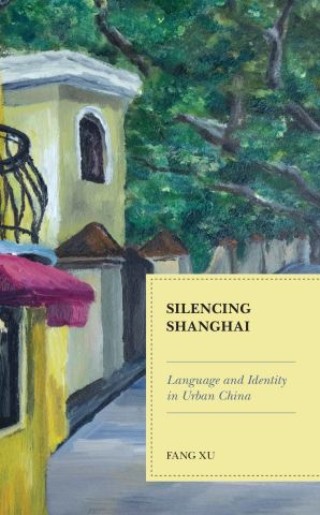 Language and Identity in Urban China

Silencing Shanghai investigates the paradoxical and counterintuitive contrast between Shanghai’s emergence as a global city and the marginalization of its native population, captured through the rapid decline of the distinctive Shanghai dialect. From this unique vantage point, Fang Xu tells a story of power relations in a cosmopolitan metropolis closely monitored and shaped by an authoritarian state through policies affecting urban redevelopment, internal migration, and language. These state policies favor the rich, the resourceful, and the highly educated, while alienate the poorer and less educated Shanghainese geographically and linguistically. When the state vigorously promotes Mandarin Chinese through legal and administrative means, Shanghainese made the conscious yet reluctant choice of shifting from the dialect to the national language. At the same time, millions of migrants have little incentive to adopt the vernacular given that their relation to the state has already firmly established their legal, financial, and social standing in the city. The recent shift in the urban linguistic scene that silences the Shanghai dialect is ultimately part of the state-led global city-building process. Through the association of the use of national language with realizing the "China Dream," the state further eliminates the unique vernacular characters of Shanghai.

Fang Xu is lecturer in the Interdisciplinary Studies Field program at University of California, Berkeley.