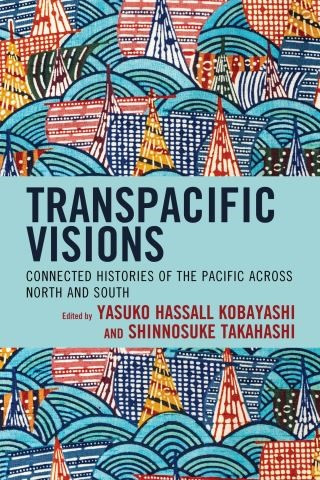 Connected Histories of the Pacific across North and South

This book argues that transpacific history cannot be comprehended without including “vertical” connections; namely, those between the southern hemisphere and the northern hemisphere. It explores such connections by uncovering small histories of ordinary people’s attempts at événements which they undertake by means of uneven, unlevel, and multidirectional mobilities. In this way, this book goes beyond the usual notion of transpacific history as a matter of Northern Hemisphere-centric connections between the United States and Asian countries, and enables us to imagine a transpacific space as a more dynamic and multi-faceted world of human mobilities and connections. In this book, both eminent and burgeoning historians uncover the stories of little-known, myriad encounters in various parts of the Asia-Pacific region. By exploring cases whose actors include soldiers, missionaries, colonial administrators, journalists, essayists, and artists, the book highlights the significance of "vertical" perspectives in understanding complex histories of the region.