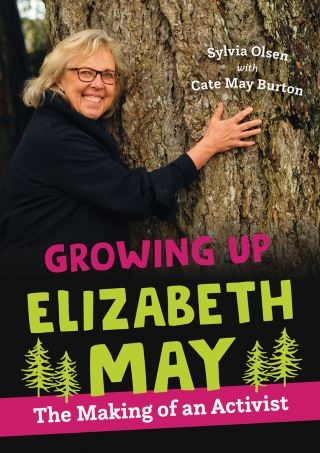 Growing Up Elizabeth May

The Making of an Activist

Elizabeth May was born to be an activist. As a young girl, Elizabeth was worried about the health of the planet and believed it was her job to protect it. While other children were playing, she was raising money for important causes, researching the latest science and organizing protests. Before most people had heard about environmentalism, she was an environmentalist, living by her principle of “I have to do something.”

Written with Elizabeth’s daughter Cate, this book reveals how Elizabeth’s activism led her to politics, first as leader of the Green Party of Canada and later as a Member of Parliament. Filled with environmental facts, profiles of young activists and tips for making change in your own community, this book is part biography and part blueprint for activists in the making.