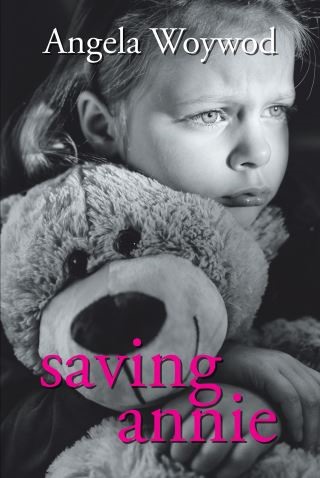 This books shares the heartbreaks and struggles of a grandma and others who were involved in the rescue of a little girl from sexual abuse and neglect. Once the government agency "Child and Family Protective Services" (C&FPS) got involved, following the liberal laws of today to keep families together no matter what, the child was put through more misery and neglect, which dragged on for more than a year and a half before finally a decision on her future was made.This book will show how drug addiction destroys lives and how it can turn good people into useless, double-crossing, selfish and uncaring individuals.What made this tragedy even worse and frustrating was the fact that no one could help. Even the lawyers who were hired to get the child out of a bad environment, even though they tried when they first got involved, were hampered and restricted by the liberal laws that are on the books. They seemed to be more on Welfare's side than the client's who paid them for their services.It is hoped that the lawmakers of today will realize that some of our laws are too liberal and need to be changed to make this country safer for "everybody". These liberal laws were created shortly after WW II to protect people from discrimination that were different in culture, ethnicity, behaviorally or of physical or mental impairments, nowadays called the "Vulnerable". But these liberal laws do not help the "Vulnerable", on the contrary, they hamper their treatment, but they hurt the law-abiding, taxpaying citizens.This book may help people that find themselves in a similar situation where a child needs to be rescued from sexual abuse and neglect. Sexual abuse on children should be recognized as the big problem that it is, instead it is largely being ignored by the judicial system. An article in the New York Times on 10/5/2014 called "pedophilia" a disorder, not a crime, an opinion of one very liberal journalist. It may be a disorder, but it definitely is a crime as well and should be punished as such, to prevent pedophiles from acting out on their unnatural behaviors. 20% of American children, about 200,000 per year are victims of sexual molestation, many times perpetrated by family members or friends. These children may suffer for the rest of their lives. The American Psychiatric Association states that pedophiles have been shown to have lower IQs than the general population and are shorter in height. Many are left-handed and some have been sexually abused as children themselves. This automatically gets them included into the category of the "Vulnerable" and they enjoy special treatment by the judicial system and some of them go unpunished, to the detriment of the children.