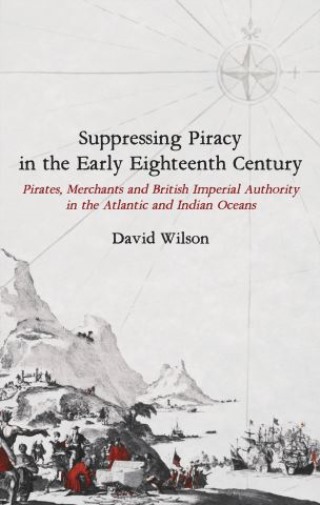 Pirates, Merchants and British Imperial Authority in the Atlantic and Indian Oceans

This book charts the surge and decline in piracy in the early eighteenth century (the so-called "Golden Age" of piracy), exploring the ways in which pirates encountered, obstructed, and antagonised the diverse participants of theBritish empire in the Caribbean, North America, Africa, and the Indian Ocean. The book's primary focus is on how anti-piracy campaigns were constructed as a result of the negotiations, conflicts, and individual undertakings of different imperial actors operating in the commercial and imperial hub of London; maritime communities throughout the British Atlantic; trading outposts in West Africa and India; and marginal and contested zones such as the Bahamas,Madagascar, and the Bay Islands. It argues that Britain and its empire was not a strong centralised imperial state; that the British imperial administration and the Royal Navy did not have the resources to mount a state-led, empire-wide war against piracy following the sharp increase in piratical attacks after 1716; and that it was only through manifold activities taking place in different colonial centres with varied colonial arrangements, economic strengths, and access to resources for maritime defence - which was often shaped by competing and contradictory interests - that Atlantic piracy was gradually discouraged, although not eradicated, by the mid-1720s.

DAVID WILSON is a Lecturer in Maritime and Scottish history at the University of Strathclyde.

David Wilson: DAVID WILSON is Lecturer in Early Modern Maritime and Scottish History at the University of Strathclyde.