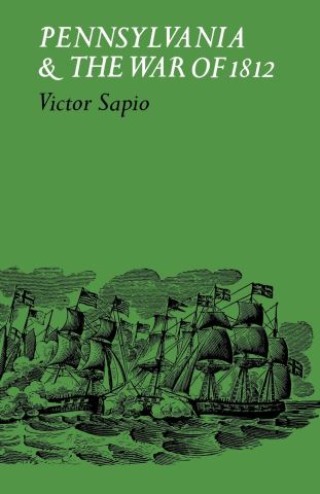 Pennsylvania and the War of 1812

In this study of Pennsylvania and the War of 1812, the author sees the political ambitions of the Republicans, rather than economic, diplomatic or expansionist motives as the primary impetus for the outbreak of the war. Fearful of the Federalists' growing strength, the Republicans exploited the friction with England to maintain their power and to secure the reelection of Madison to the presidency. In this strategy, Victor A. Sapio shows, Pennsylvania played a crucial but hitherto unrecognized part. The strongest Republican state, its politicians influential in their party's stance, Pennsylvania provided the largest number of votes for war, and willingly and consistently supported its prosecution.