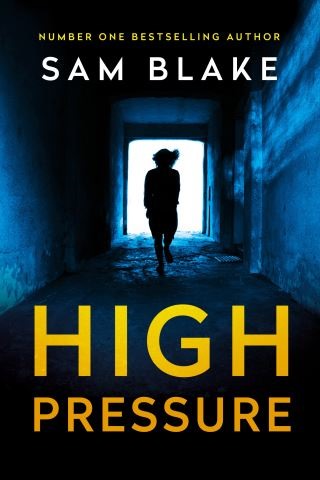 A gripping standalone thriller from the No.1 bestselling author of Little Bones and The Dark RoomAs temperatures soar across Europe during the hottest summer for forty years, a series of hoax terrorist attacks is generating panic in London. Then a bus blows up on Oxford Street and the hoaxes have suddenly become real. Student Brioni O'Brien has been desperately trying to contact her older sister since she unexpectedly returned early from travelling, so when Marissa's bag is found near the site of the explosion, she fears the worst.Teaming up with terrorism expert Anna Lockharte to search for Marissa, Brioni discovers that her sister had got herself into a very dangerous situation - and that now she and Anna could be caught in the fallout.

Sam Blake: Sam Blake has been writing fiction since her husband set sail across the Atlantic for eight weeks and she had an idea for a book. Her debut novel, Little Bones, was No 1 in Ireland for four weeks, and was nominated for Irish Crime Novel of the Year. It launched the bestselling Cat Connolly trilogy. Her first standalone psychological thriller, Keep Your Eyes On Me, went straight to No 1 and its follow-up, The Dark Room was an Eason Ireland No 1 for three weeks.