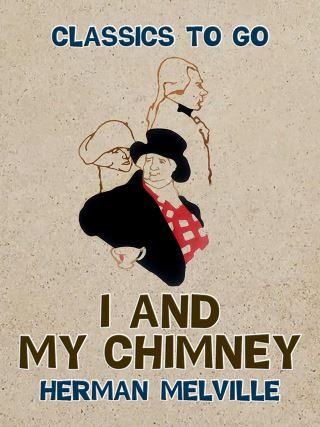 I and My Chimney

The truth is, my wife, like all the rest of the world, cares not a fig for my philosophical jabber. Thus wrote Melville in 1856, in the house where he had penned 'Moby-Dick" some six years earlier (Arrowhead in Pittsfield, Massachusetts). An allegorical tale that reveals a very unsettling home life and professional life for this American genius, who by the time this story was published was nearly forgotten. (Goodreads)