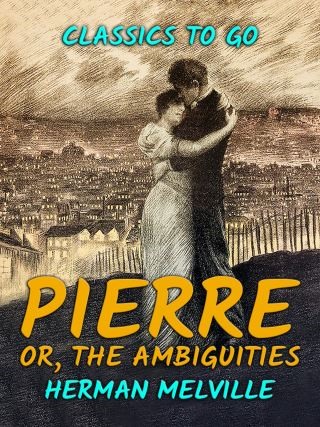 Pierre, or, The Ambiguities

Pierre; or, The Ambiguities is the seventh book by American writer Herman Melville, first published in New York in 1852. The novel, which uses many conventions of Gothic fiction, develops the psychological, sexual, and family tensions between Pierre Glendinning; his widowed mother; Glendinning Stanley, his cousin; Lucy Tartan, his fiancée; and Isabel Banford, who is revealed to be his half-sister.