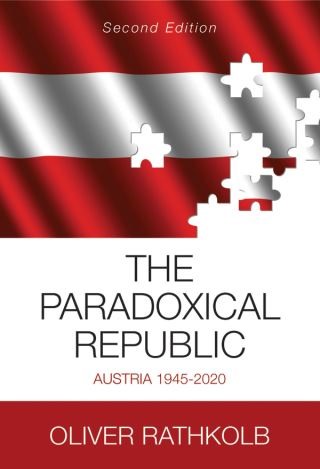 From its emergence out of the ashes of World War II through to the economic and political challenges of today, Austria has embodied many of the contradictions of recent European history. Written by one of the nation’s leading historians, this account of postwar Austria explores the tensions that have defined it for over seven decades, whether in its overlapping policies of engagement and isolationism, its grandiose visions and persistent sense of inferiority, or its position as a model social democracy that has suffered recurrent bouts of xenophobic nationalism. This newly revised edition also addresses the major developments since 2005, including a resurgent far right, economic instability, and the potential fracturing of the European Union.