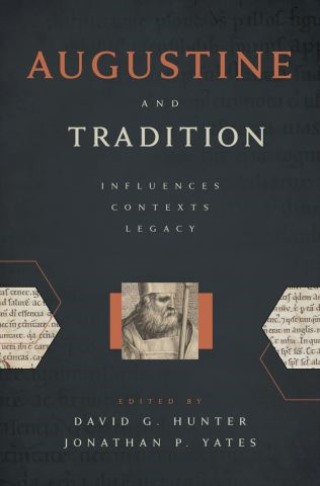 Augustine towers over Western life, literature, and culture—both sacred and secular. His ideas permeate conceptions of the self from birth to death and have cast a long shadow over subsequent Christian thought. But as much as tradition has sprung from Augustinian roots, so was Augustine a product of and interlocutor with traditions that preceded and ran contemporary to his life.

This extensive volume examines and evaluates Augustine as both a receiver and a source of tradition. The contributors—all distinguished Augustinian scholars influenced by J. Patout Burns and interested in furthering his intellectual legacy—survey Augustine’s life and writings in the context of North African tradition, philosophical and literary traditions of antiquity, the Greek patristic tradition, and the tradition of Augustine’s Latin contemporaries. These various pieces, when assembled, tell a comprehensive story of Augustine’s significance, both then and now.