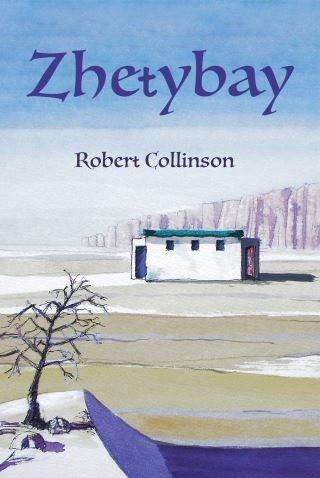 A time of change. The changes had already occurred, so perhaps further changes were needed? A step out into a world where lifestyles and cultures had been dictated long ago and nothing had really changed at all.
For the people it was simply a matter of survival and they had perfected that throughout their history, in the same traditional way that they always had, they fought. They continued to fight and they always would, it was simply their way.
A stranger emerges, a foreigner, one with different values and ethics. One who could perhaps help them to initiate the changes that they needed? Only time would tell.
He however, was totally unaware of what was about to befall, he had never been told any of the background, just sent there to do a job and fulfil the role that management required of him. He had been chosen specifically because of his character, his people skills, his empathy and perhaps even because of his naivety. He was about to discover many truths, very few to his liking…

Robert Collinson: Robert Collinson spent his early years in his home town of Edinburgh and at the age of 22, moved north to Aberdeenshire to pursue a career in the oil industry. After many years working on and offshore, he began consulting on an international basis, travelling extensively to fulfil his contractual requirements and gain a broader understanding of the operations that would ultimately diversify his knowledge and experience. Forty years later, he retired and decided to recall the memories of his adventures at home and abroad, and began to document some of the stories that had been part of his career. This book is but one…