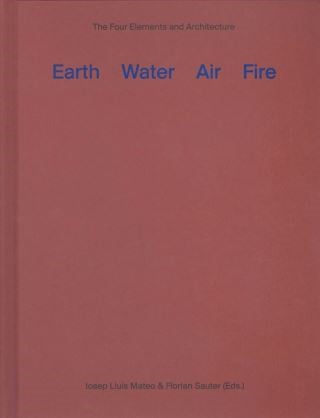 The Four Elements and Architecture

Forced to interact with the natural elements that invigorate a built structure and co-determine a building’s experiential reality during construction, one ought to keep in mind their brute powers – earth’s crushing heaviness, the erratic character of water, air’s thermo-dynamic cataclysms, or the dangerous benignity of fire. Affective in a direct way, they act as guiding principles in the process of realization: While the earth targets the foundations, the roof shields from water, the openings control the flow of air, and the walls protect from the gleaming sun.