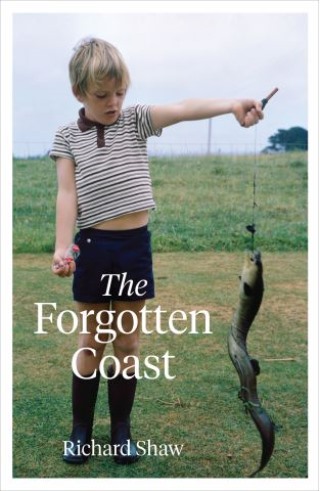 &#8216;You approach family stories with caution and care, especially when a thing long forgotten is uncovered in the telling.'In this deft memoir, Richard Shaw unpacks a generations-old family story he was never told: that his ancestors once farmed land in Taranaki which had been confiscated from its owners and sold to his great-grandfather, who had been with the Armed Constabulary when it invaded Parihaka on 5 November 1881.Honest, and intertwined with an examination of Shaw's relationship with his father and of his family's Catholicism, this book's key focus is urgent: how, in a decolonizing world, Pakeha New Zealanders wrestle with, and own, the privilege of their colonial pasts.

Richard Shaw: Richard Shaw is Professor of Politics at Massey University. His research interests include electoral law reform, public administration, and the roles, relationships, and impacts of political advisers in Cabinet ministers' offices. His research has been published in leading international journals include Governance, Public Administration, Parliamentary Affairs, and Political Studies Review.